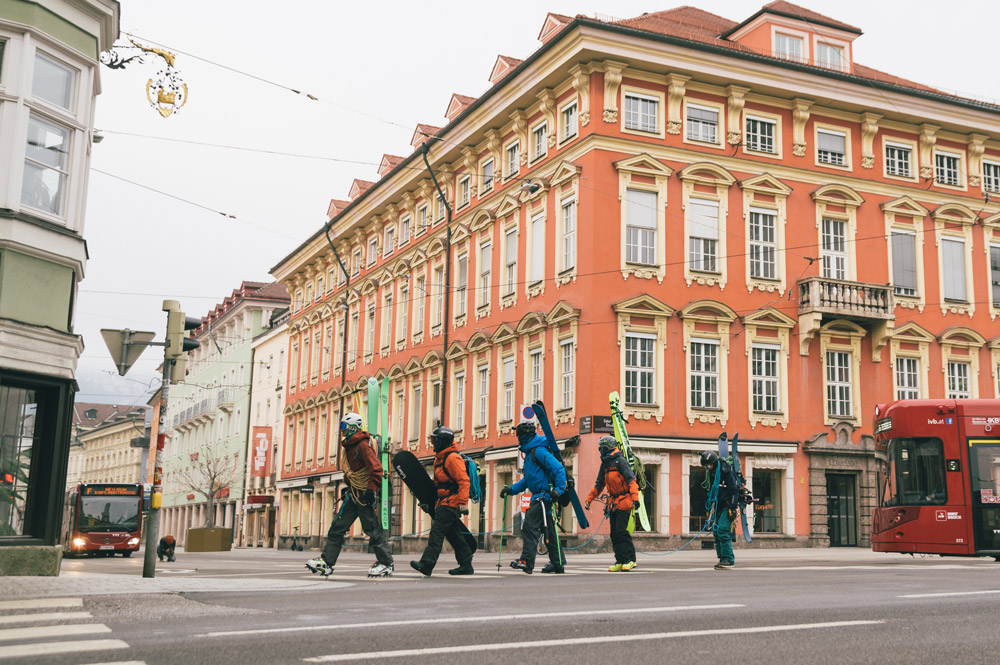 Neil Williman is a skier and engineer from New Zealand. He first came to Innsbruck by chance in 2012 and ended up staying because he fell in love with the Tyrolian mountains. Timm Schröder is a snowboarder, filmmaker, producer and editor from Germany. He also stays in Innsbruck – because of the people …

„Innsbruck.Powder.People.“ is a movie is about living in Innsbruck, skiing and snowboarding in Innsbruck. It shows that you don’t have to be in a big-budget movie traveling with helicopters or snow mobiles: using public transport and skitouring still can get you to places worth filming.

It’s a project about people that make Innsbruck special for me. It was quite a journey … It was like: Let’s do something! And hopefully we can get enough money, so we don’t lose a massive amount. If you are out there to make money, then making ski and snowboard movies is not the right business to be in …

… the growing freeride scene in and around Innsbruck:

There are almost hundred resorts on one season’s pass. So, there is still a little bit room for more. In New Zealand, where I come from, a resort like Axamer Lizum would be the focus point for the whole scene. Axamer Lizum is not even fully explored and there are still a lot of opportunities to ride – and this is only one resort out of a hundred in Tyrol.

… riding with the Snowmads Crew (and other encounters with locals):

Local freeriders like Leo Rauch are awesome, they are taking on new people like Timm and me to show them around. Other people are less awesome. Some are in between. Some of my local friends were like: “Oh, if you put this in the movie you better not say where it is.” And then there are local locals who see us as tourists– which we are. We are not from here, and even if we plan to stay here: this doesn’t make us Tyrolians. Will they ever be accepting us? That’s a difficult question.

… an outsider’s look on local possibilities:

One of the things we want to say with our movie is: “It really depends on how you perceive your surroundings. You can make the best out of it, the conditions are going to change always, anyway. You can go to Nordkette every day and still find something new.”

Watch the full length interview with Neil and Timm: 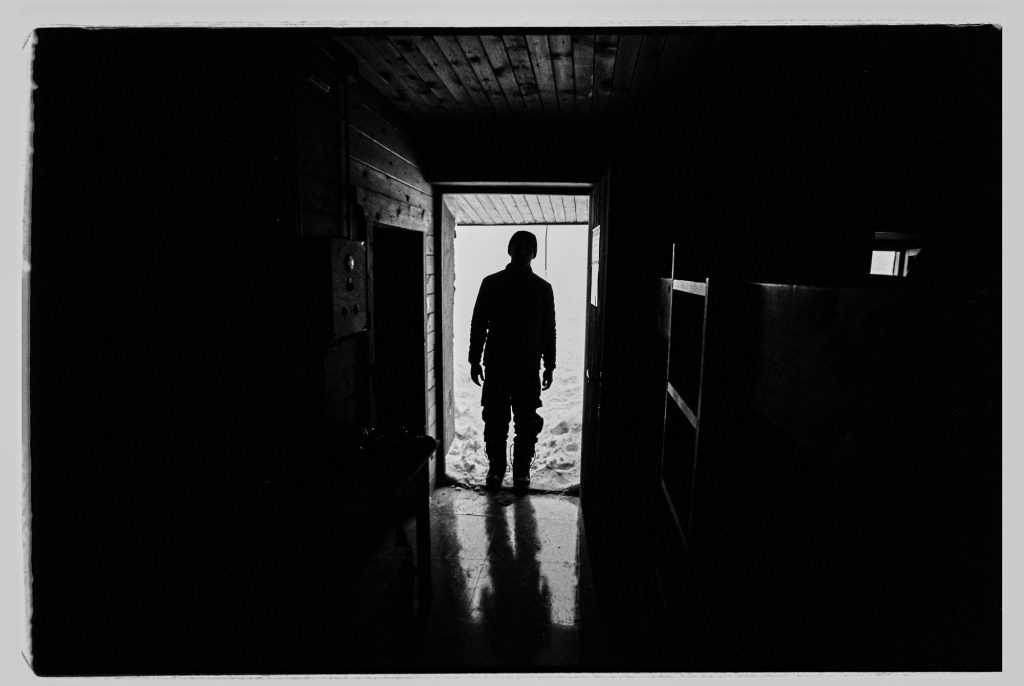 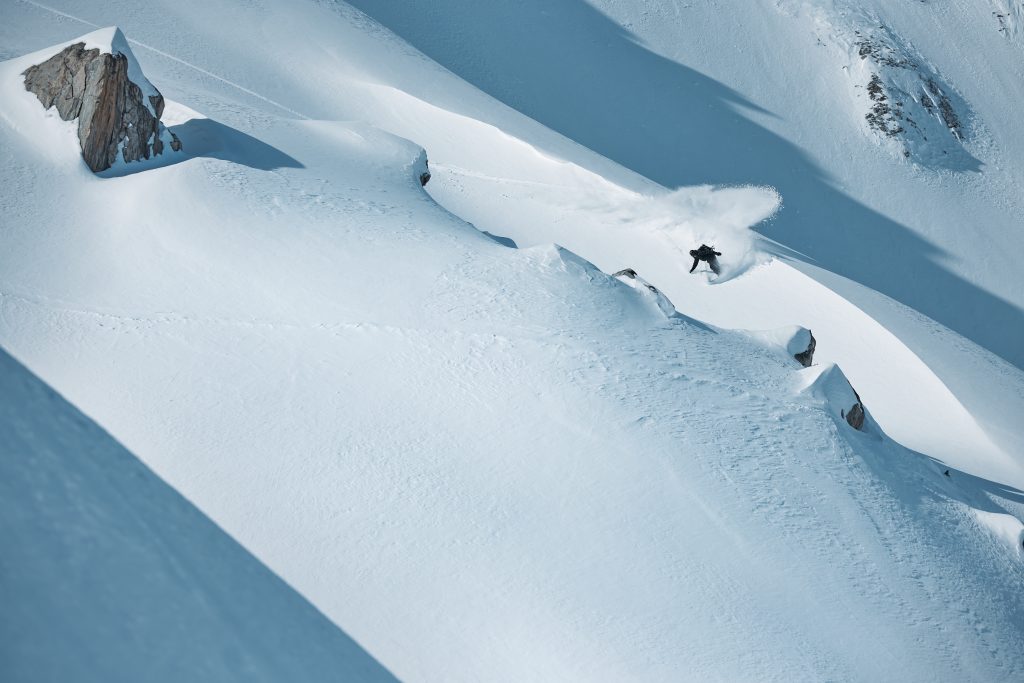