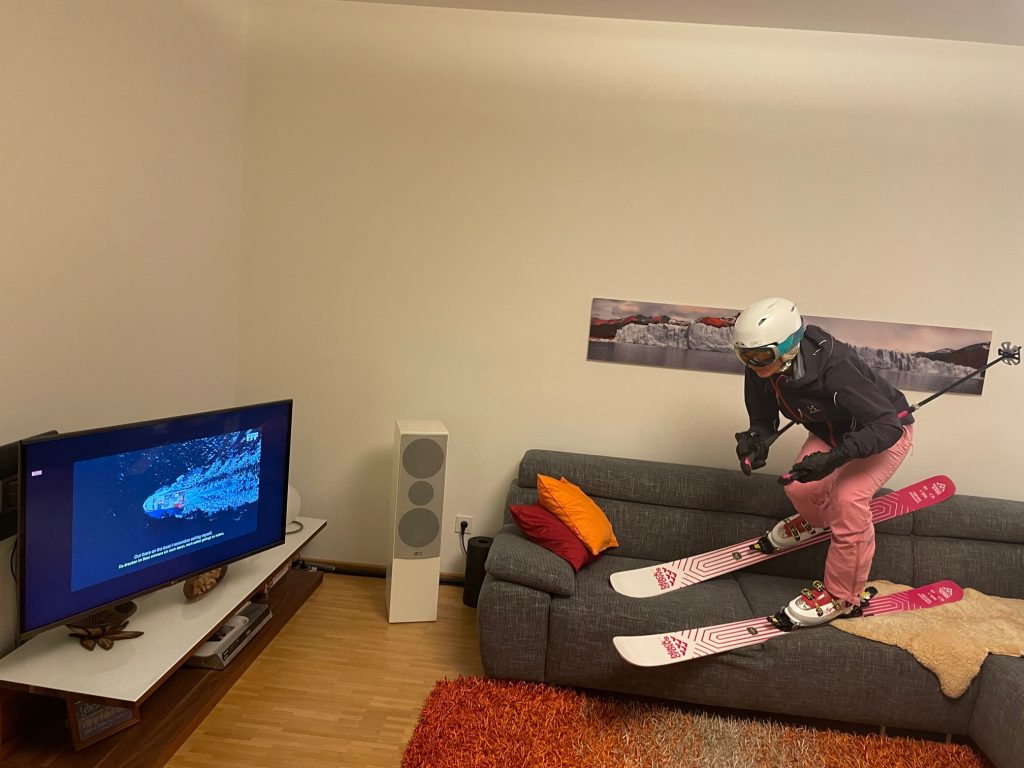 Our Worldwide Show on 16 December not only offers an exciting, entertaining film programme. The exclusive prizes we are giving away online are also really something special.

When our presenters Neil Williman and Harry Putz open the Worldwide Show 2021 on 16 December at 19.00 CET, you can expect not only five great freeride productions, but also sensational prizes – which we will be giving away between the individual films.

After our opening film “Saleinaz“, all Worldwide Show viewers will get the chance to win a Blue Tomato shopping voucher worth 500 euros. Yes, five hundred euros! The second prize, which will be raffled off after “4 Elements“, will take you directly out into the powder: a freeride weekend in Innsbruck for two people – including two nights with breakfast and two Ski+City ski passes!

The third production of the evening is “Imagine“. And imagine: Afterwards, a new pair of skis could be yours. But not just any skis, but a prototype of the Fischer Ranger Freeride Ski, which will not be regularly on the mountain until the 2022/23 season!

So, all these prizes we are giving away just like that. You don’t have to do anything other than watch the Worldwide Show live. For the absolute top prize, however, you’ll have to make a bit of an effort (**wink smiley**). Upload a photo directly to the platform you’re currently using to watch the Freeride Film Festival – as you’re watching the Freeride Film Festival right now! (Yes, we played that game with you last year too and your boundless creativity left us speechless!)

Between the last two films, “From Source” and “Vanishing Lines“, our jury in the studio in Innsbruck will select the twelve most original entries and present them in the “Photo Competition” section (on the left or right side of the page, depending on your browser). And you, the viewers, will decide who wins the fattest prize of the evening: an exclusive “Home of Adventure” package consisting of:

Curious? Click here for tickets for the Worldwide Show. See you on the Internet!

(The legal process is excluded.)

Smoothe show, finest films: Thanks to ...

The second Worldwide Show of the Freeride Film Festival was such a nice evening. With five great films, cool interview ...

We will do it again! After our first live stream event in December 2020 was such a great success, we ...

Get ready for the FFF Worldwide ... 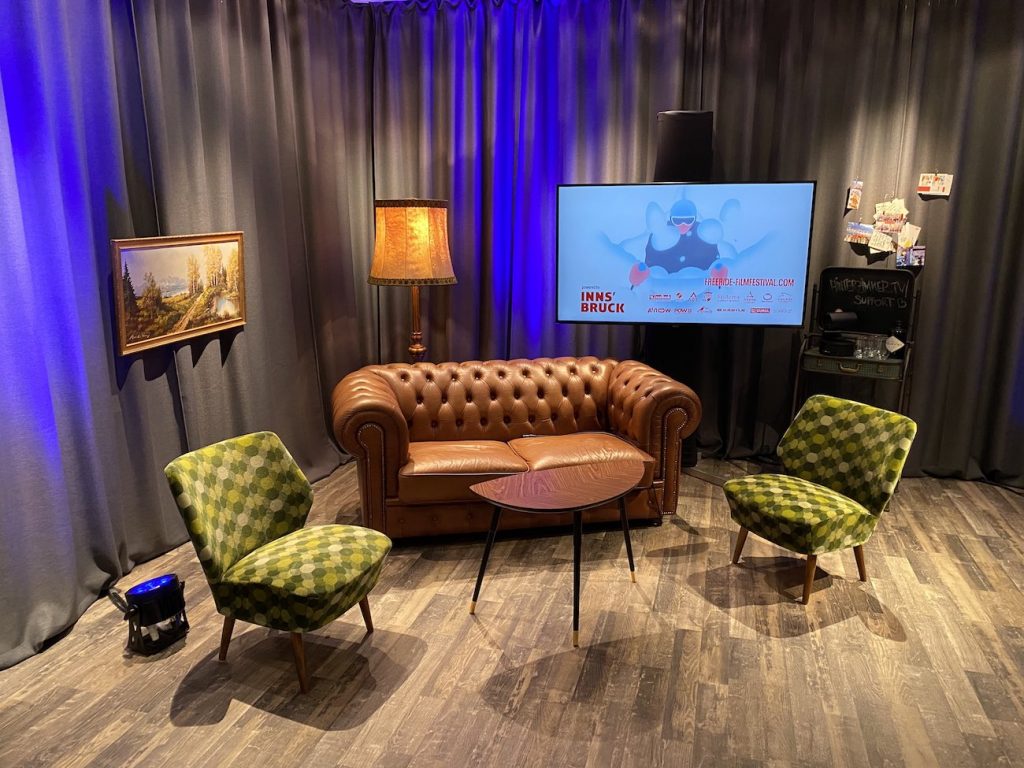 Get ready for the FFF Worldwide Show on 16 December 2021

We will do it again! After our first live stream event in December 2020 was such a great success, we are going global again with the FFF Worldwide Show. The start is on December 16, 2021 at 7 p.m. (CET). The tickets are available in three... more
Festival 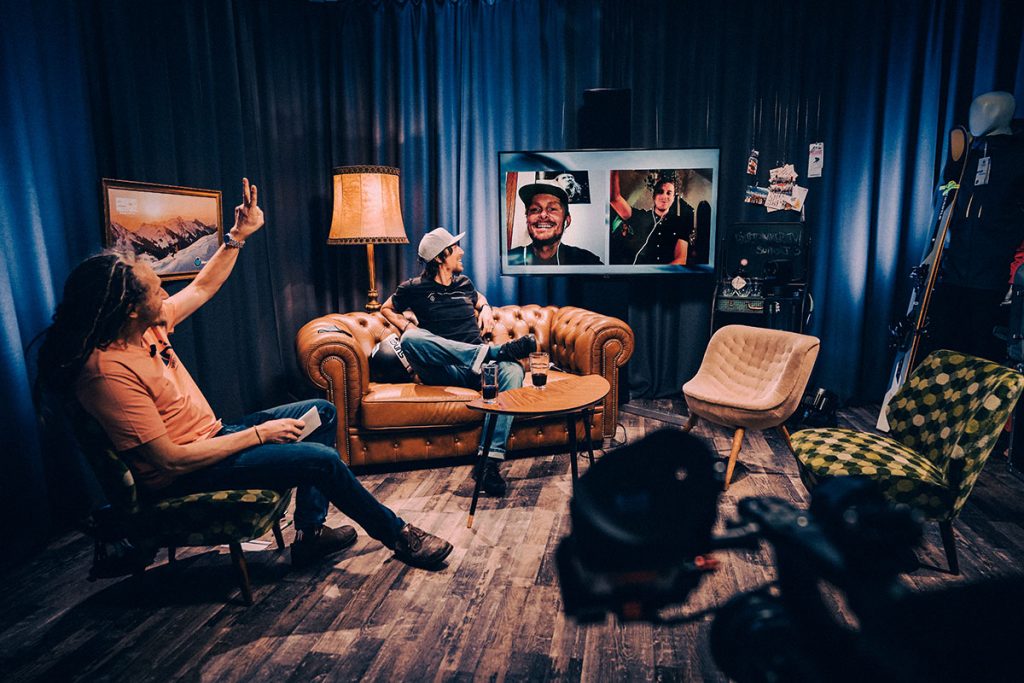 Flo Rudig is the owner of the studio "Hinterzimmer" from where we broadcasted our first FFF Worldwide Show. He just produced a really cool video of the movie night that sums up what's been happening on Dec 17th 2020. Thanks so much, Flo,... more
Festival FFF Worldwide Show 2020: Thanks for your great photos and feedback!

A premiere is a premiere. So we were not sure what to expect from the first ever online-event of the Freeride Filmfestival. But the FFF Worldwide Show on 17 December 2020 was so much better than we had dreamed of. And one of the most... more